Sports Vision Training will help hone in on your visual system to ensure it is functioning as efficiently and effectively as possible. When you are able to accurately acquire information about the target you’re looking at, it will increase your decision making speed on the field/court. Around 80% of input in sports is visual – so let’s make sure your visual system is performing at it’s best and not hindering your athletic performance.

Utilizing state of the art eye-tracking technology, we are able to objectively see how your eyes are moving to obtain information. We can record and play it back for you to see exactly what is happening. Depending on the results, we will recommend home-based training exercises to further develop your visual system, or in-person training sessions with our doctor and your coach/trainer to enhance your eye-body coordination. 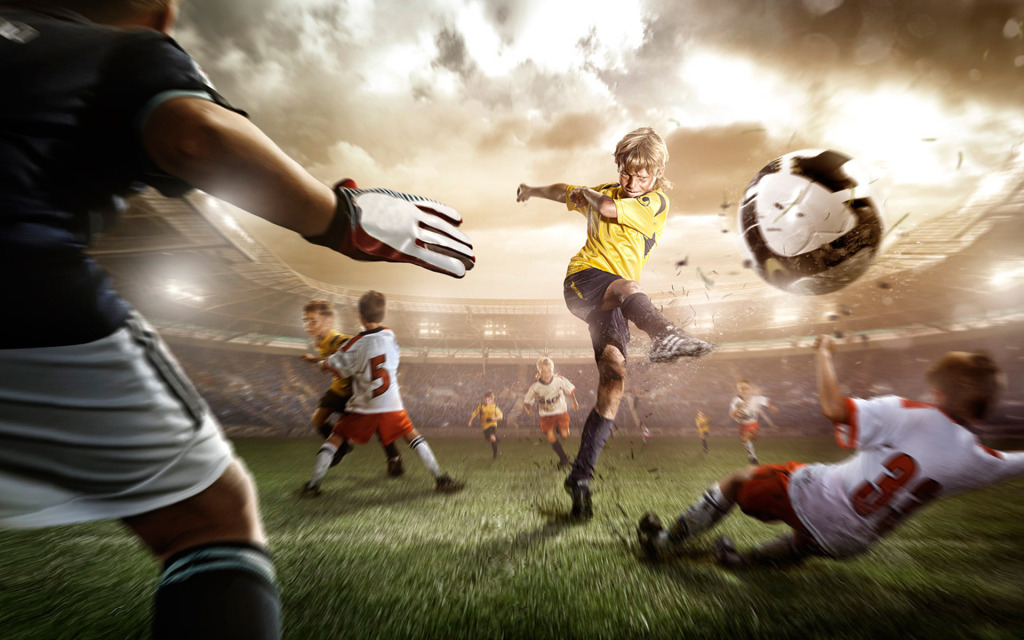 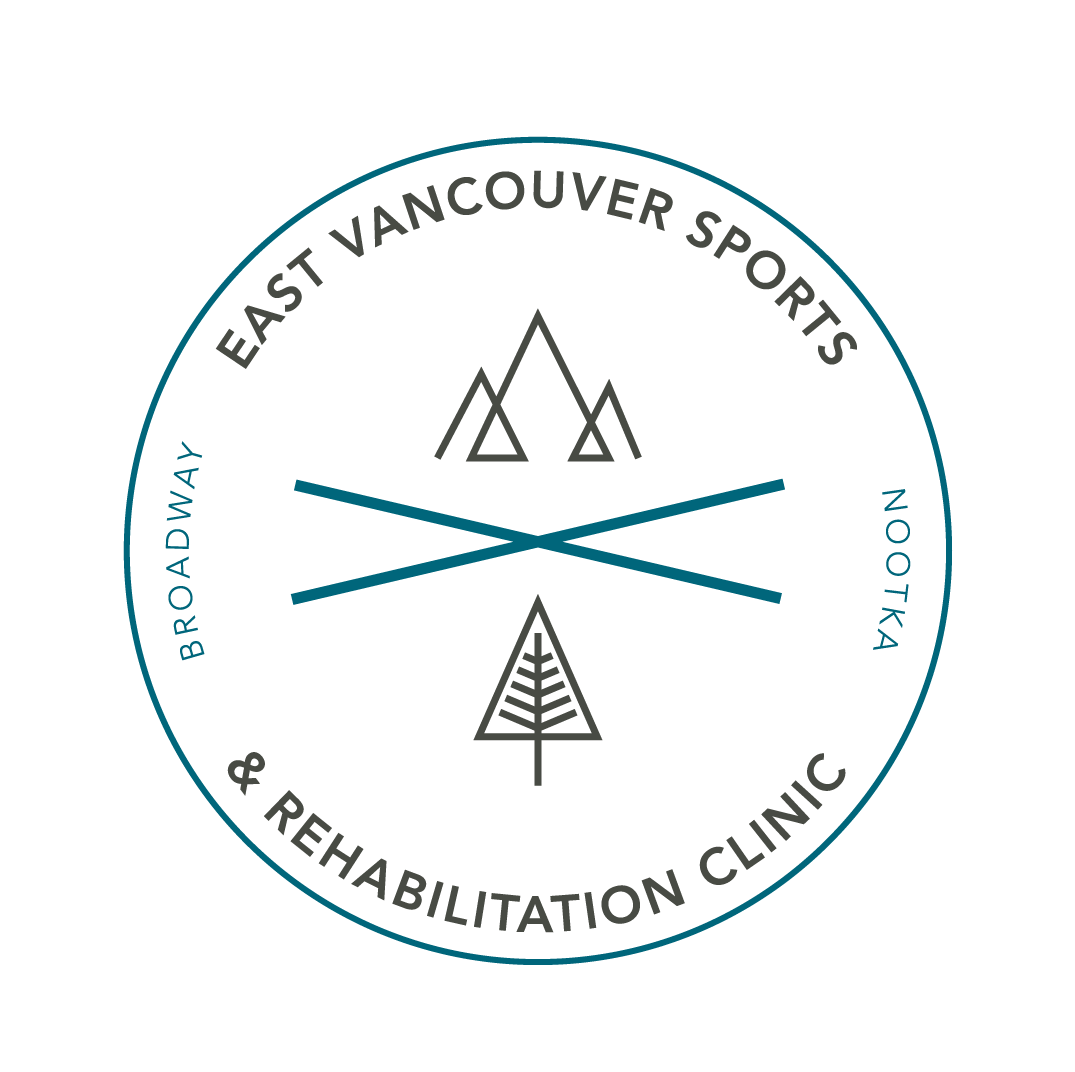 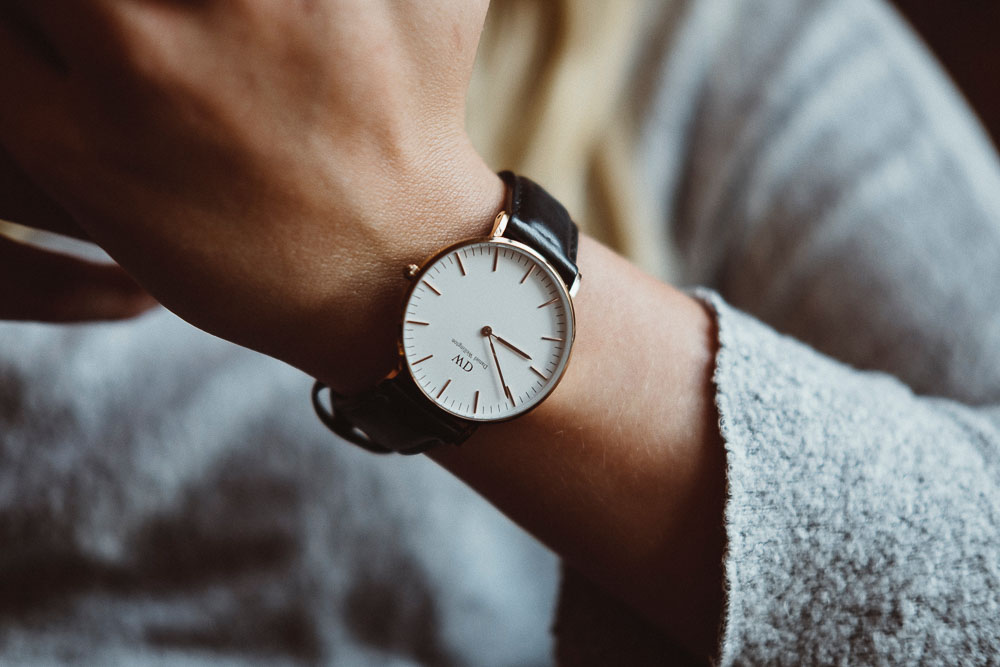 Excellence is not a passive endeavor.

We are ready to take you to the next level. Book an appointment today to get your visual assessment. 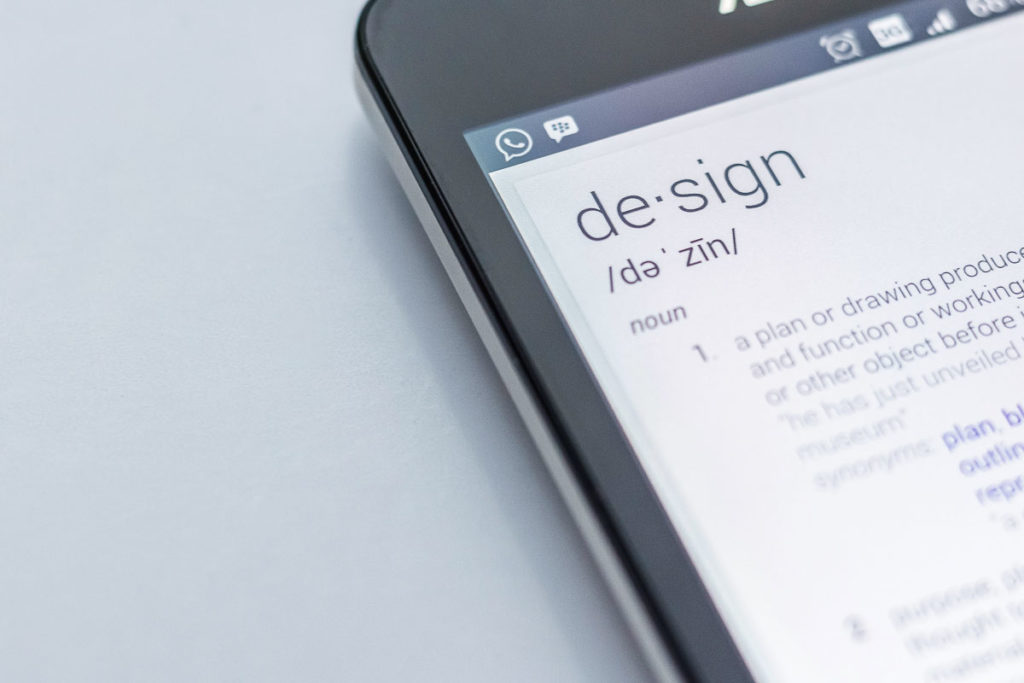 Sports vision training is a specialty type of vision therapy that works to enhance and improve an athlete’s vision capabilities to take their game to the next level. There’s a lot more than just seeing clearly than people realized that’s involved in high performance sports. Having 20/20 vision is only the first step – ideally you should have better than 20/20. Other skills involved include: contrast sensitivity, depth perception, near-far quickness, perception span, multiple object tracking, reaction time, target capture, eye-hand coordination, and go-no go. 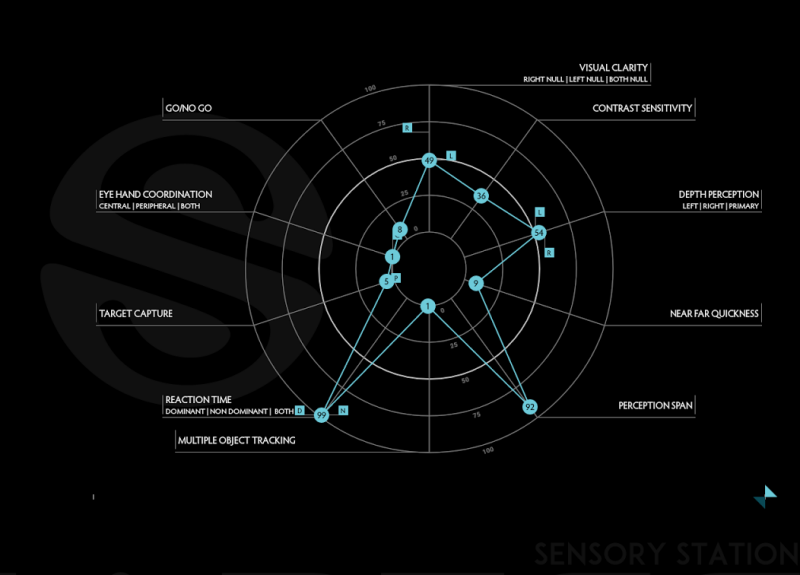 Visual clarity is the first step to improving an athlete’s capabilities – if they can’t see to the best of their ability, the rest of their visual skills will be compromised and limited by their ability to see. At the very least, athletes should be able to 20/20. Ideally 20/15, 20/13, or even 20/10 should be achieved with contact lenses. The ability to quickly discern small details from a distance can make or break an athlete’s ability to make decisions in their sport. Contrast sensitivity is the ability to differentiate between light and dark. Visual clarity is a function of contrast sensitivity. Testing for visual clarity is always done at maximum contrast, but what happens when the contrast is decreased? Having the ability to detect small changes in contrast from a distance will aid in faster decision making and accurate anticipation. Depth perception is how accurately a person can judge depth between objects. True depth perception requires both eyes. Anyone with amblyopia (lazy eye), uncorrected refractive error, or a large strabismus (eye turn) will not perform well on this test. It is important that the brain receives equally clear images from each eye to fuse the images and give an accurate depiction of depth. However, we can also use monocular cues to judge depth but true depth perception needs both eyes. If the disparity between the images from each eye is too large, the brain will block out the blurrier image and preferentially choose the clearer eye. Near-far quickness is the ability to change attention between near and far objects. It requires accurate accomodative and vergence systems. Accomodation is the activation of the eye muscles used in focusing an object in at near. It is activated by simply looking at something up close. For some people, this system can be under-/over*functioning. Under-functioning in the sense that the muscles are too weak/not able to bring things into focus and over-functioning where the muscles tend to over-shoot the amount of tension needed to bring an object into focus. There can also be a problem with how fast the muscles are able to activate and inactivate to change focus from near to far (and vice versa). The vergence system involves the eye muscles used for moving the eyes together and apart when changing focus. As with the accomodative system, this system can also be under- or over-functioning (not able to bring the eyes close enough or accurately to the right place to allow for optimal focusing – natural eye alignment affects this skill). The inability to bring your eyes to the right position can cause double-vision resulting in the brain not being able to fuse the images. 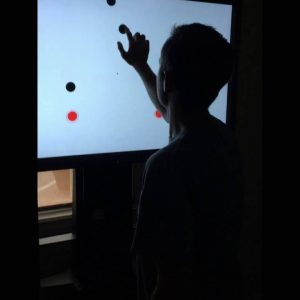 Perception span is the visual ability to quickly acquire critical information in a given time span. The faster an athlete is able to survey their surroundings accurately, the faster they can make the right decision under high pressure situations. This starts with how the eyes move when gathering information. For people who have accurate saccades (fast eye movements used for scanning a scene), this is a relatively easy task and information is gathered in an orderly manner. However, for people who tend to over or under shoot their saccadic eye movements or scan erratically, this task is more difficult and can take longer (thus slowing down reaction time). Reaction time is how fast your hands react to visual stimuli. In sports, it involves conditioning the body to react a certain way when presented with specific stimuli. Muscle memory is developed with training to ensure the same response is elicit each time that stimuli is presented. Although sensory training does not create the required muscle memory, it trains the eyes/brain to locate the stimuli faster and react faster to ensure there is no delay between information gathering and reacting. Multiple object tracking is the ability to track different objects in space with distractions. This skill is important for athletes to ensure they focus on the right things while teaching them to observe the environment around them. Certain sports definitely benefit more from this skill than others, none-the-less it is an important skill that builds with other skills and involves accurate eye movements as well as good hand-eye coordination. Target capture is the speed at which a person is able to visually shift and recognize a peripheral target. The faster an athlete is able to see what they need to see, the faster they can react under stressful situations. These more advanced skills require accurate and efficient motor skills to scan the environment quickly and gather the information needed to make the right decision. Inaccurate or poor scanning skills will affect the speed at which an athlete can perform this skill. Eye-hand coordination is the speed your hands respond to changing targets. The more accurately your eye movements are able to see the targets, the faster your brain can elicit the motor command to connect your hand to the target. If your eye muscles tend to over- or under-shoot then the resultant hand movement can be affected – either not connect with the target or react slower due to the correcting eye movements required to see the target accurately. Go-no go tests an athlete’s ability to quickly make accurate decisions and react under pressure. Although the muscle memory for the wanted response under stressful situations in the sport are not trained here, the goal of this testing and training is to improve the speed at which the athlete can see and assess the situation to react appropriately. It helps to train the athlete to respond quicker under pressure. 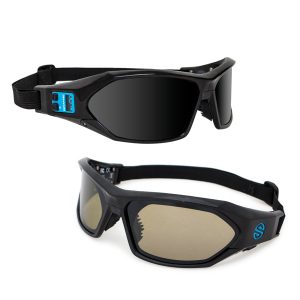 Wink Optometry will be bringing the Senaptec sensory station to help athletes up their game through visual training modules for each skill. A comprehensive eye exam is first required to determine the best level of acuity and to ensure the health of the eyes is required. Once the best level of acuity is achieved through contact lenses, an assessment for the 10 skills will be done to see where the athlete is performing well or needs improvement. Training sessions can then be scheduled to improve the weaker areas. Each skill can be re-assessed to see how the athlete is performing. We are also looking to bring in strobe training – dynamic visual deprivation training (another blog post will go into further detail about this type of training). If there are any athletes looking to up their game this is definitely a game changer! If you’re interested, email Wink Optometry at info@winkoptometry.ca with your sport and availability! We look forward to hearing from you guys.