For the most part, we get all the nutrients our eyes need from a regular healthy diet. But what happens when we add extra leafy greens? Do we get super powers? Do we get laser vision? Do we become invincible? Unfortunately not, but we can definitely improve how our eyes see! We know that lutein and zeaxanthin are carotenoids (pigments) that act as antioxidants for our eyes. They are obtained through our diet and help in protecting our eyes from the harmful blue light. Their role in the prevention of macular degeneration by destroying free-radicals within the macula has been studied and continues to be a major player in ARMD prevention.

Recent studies have shown that increasing our intake of carotenoids to increase our macular pigment has many benefits on how our visual system functions. Benefits include: 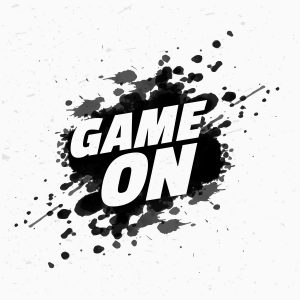 These benefits may not instantly inspire us to increase our leafy green intake, but if you’re an athlete looking to improve your game, a big proponent is your eyes. High-performance athletes need any edge they can get. Eight milliseconds might not sound like a lot, but it can mean life or death for a fighter jet pilot. The athlete that isn’t squinting and struggling to see under the bright stadium lights will perform better than the others who are having trouble. Being able to discern lower contrast differences will allow for quicker and more accurate reactions. For most sports, lighting conditions won’t change drastically, but for anyone who is light sensitive, boosting macular pigment could help!